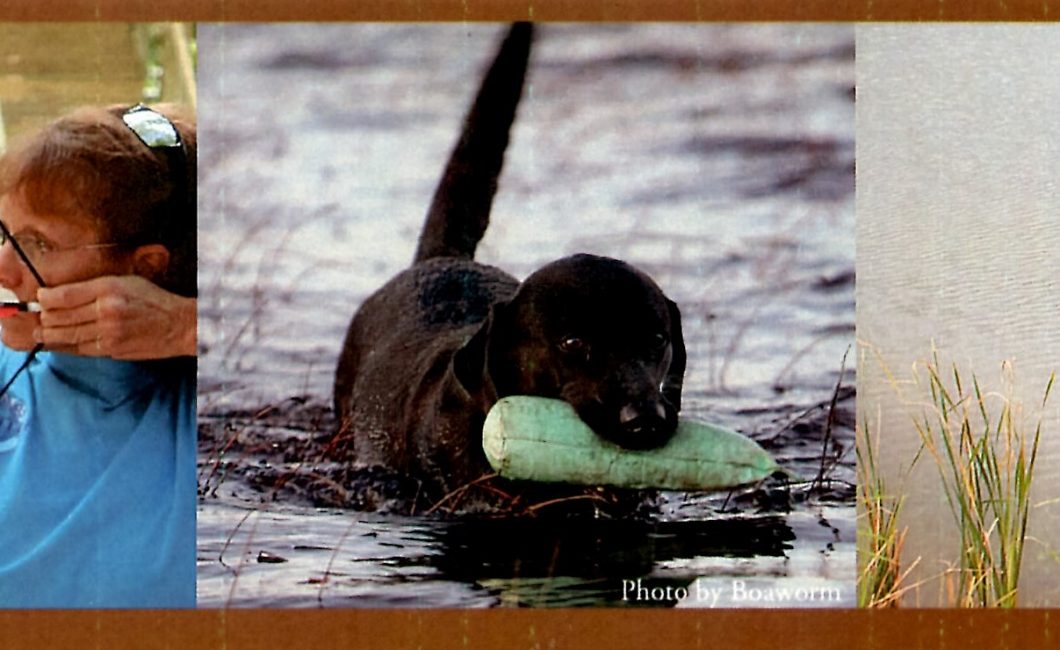 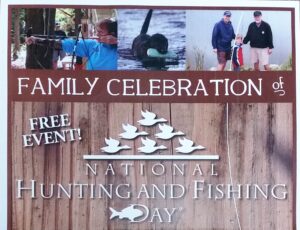 This is a FREE EVENT for the whole family . Share the fun of outdoor sports while learning about the important role hunting and fishing play in Ohio’s wildlife conservation. Festivities include:

In collaboration with several other local Optimist Clubs – we host an annual “Optimist Kids Day in the Park” – this year’s event is on Saturday August 7th, 2021 from 9AM until 1PM at Delco Park in Kettering.

The event is a completely free, fun-filled event for the entire family  – with free for the family lunch served at noon.  Bring the kids out and create a great family memory!

As Optimists gathered at Polen Farm for the kick-off of a new Optimist Year, two club members received special honors.  New club member Bob Lawson received the “Newcomer of the Year” Award from outgoing President Myron Rheaume for his outstanding volunteer efforts as an Optimist who joined the club in 2016.

Greg Griffin received the “Optimist of the Year” Award that honored his work in 2016 as a Board Member, chairperson of several committees, improvement of processes and producer of the club’s award-winning video “It’s Not What We Do – It’s Why We Do it”.

The evening included a delicious meal prepared by our own Centerville High School Culinary Arts Class.  Long-time club member Larry Lynde was welcomed as incoming President for 2016-17 and Myron Rheaume was thanked with a standing ovation for his leadership and service to the club in 2015-16.  In addition, new Vice Presidents and a new Board of Directors were installed during the event.

Here is the Evening’s Program:

All the photo’s from the event can be viewed here: 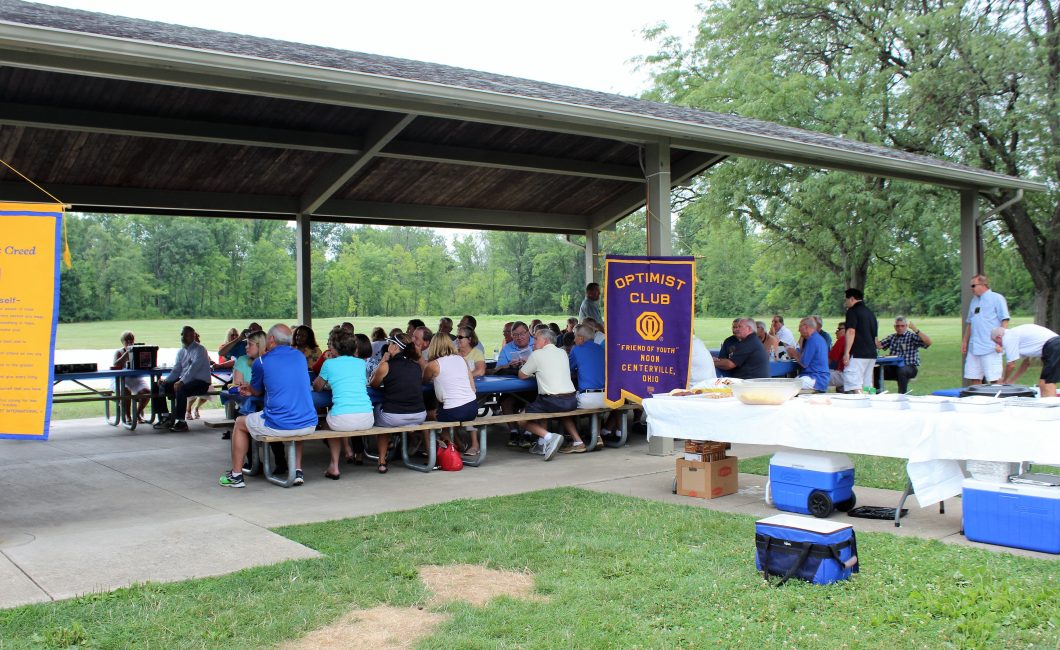 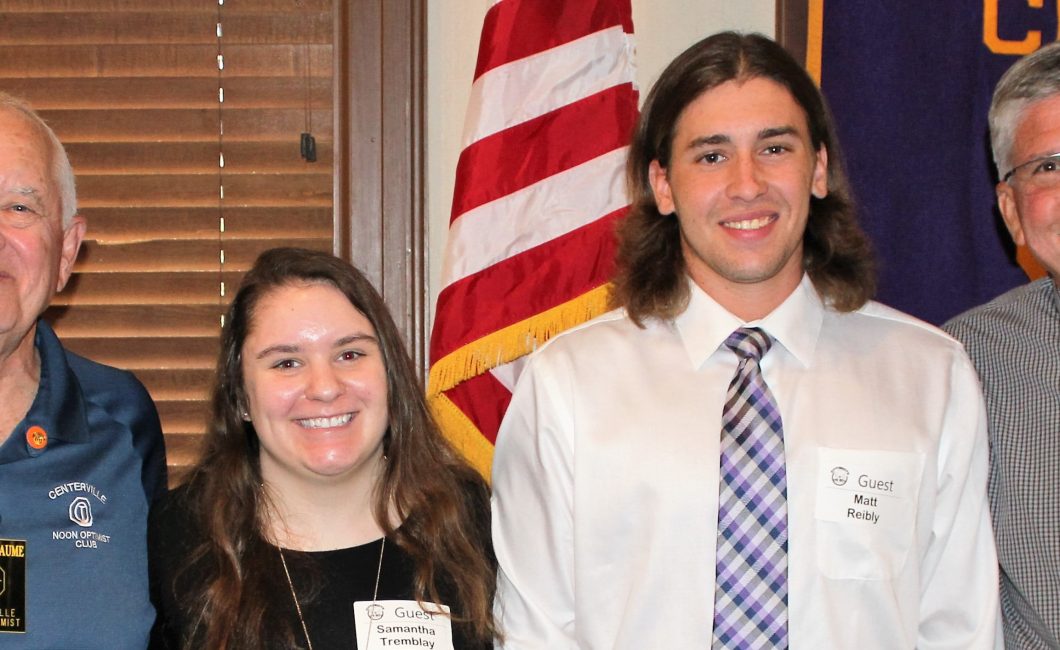 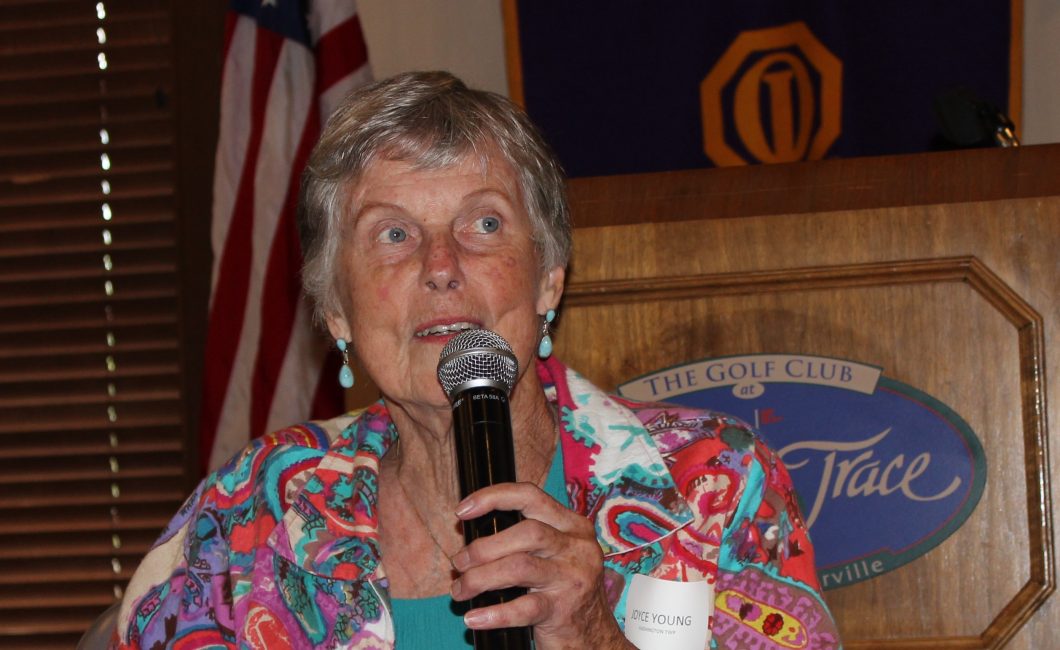 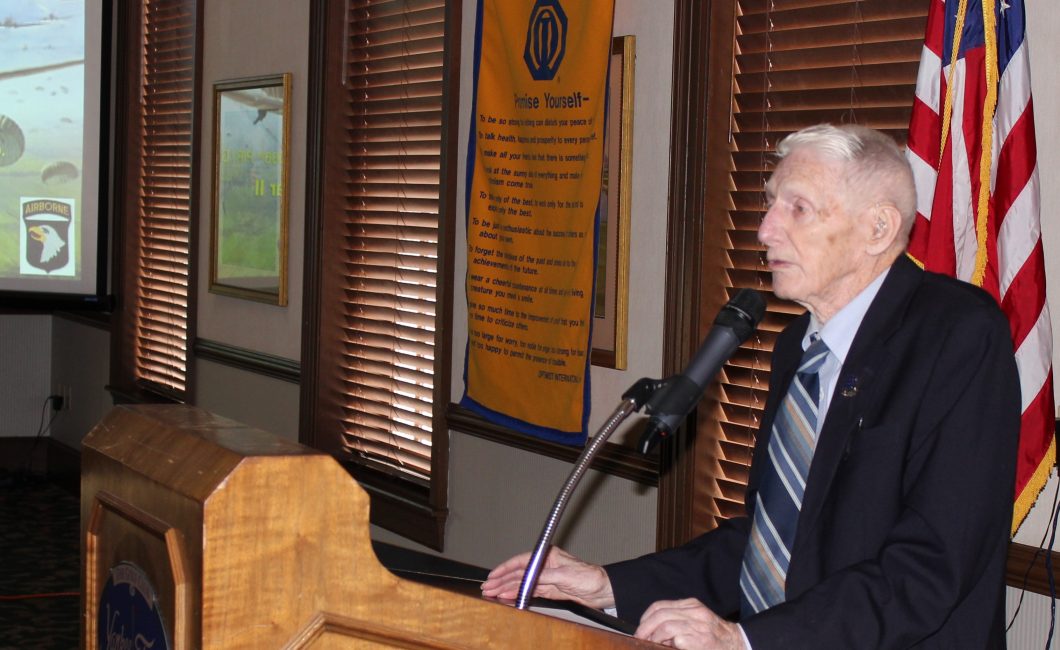 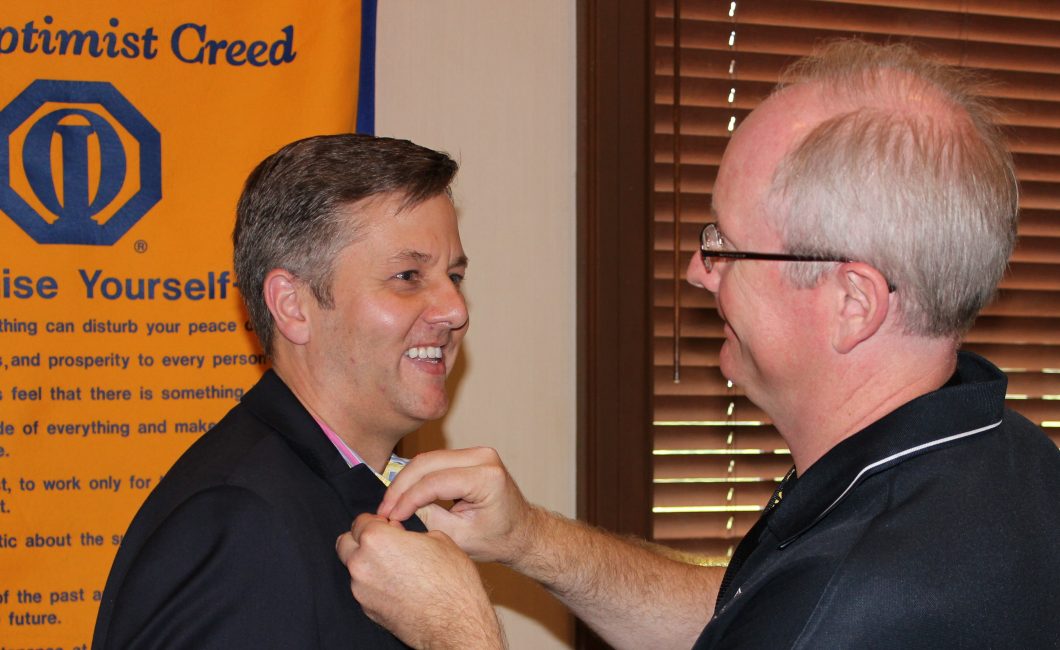 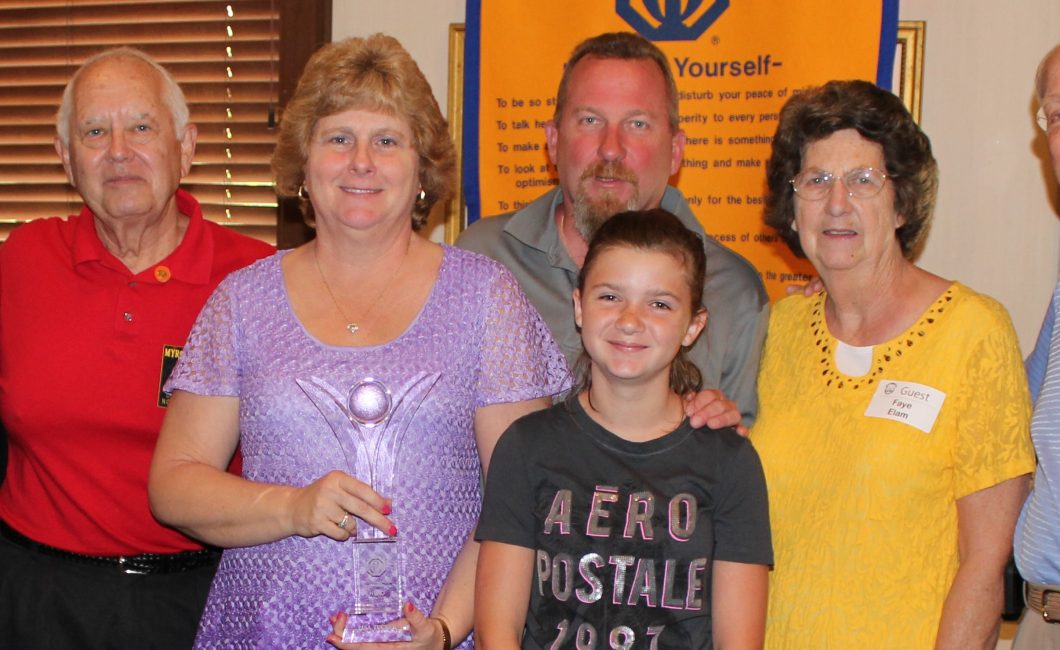 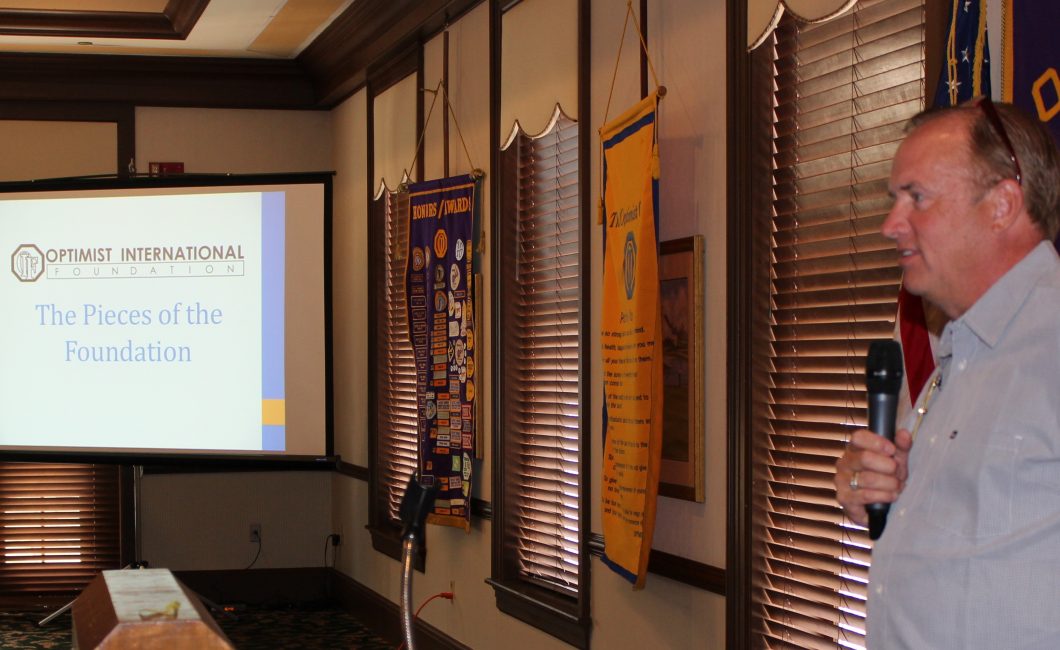