The Centerville Noon Optimist Club was recently recognized for its win of Global Award Optimist Club of the Year – 2015-2016.  Here is the article: 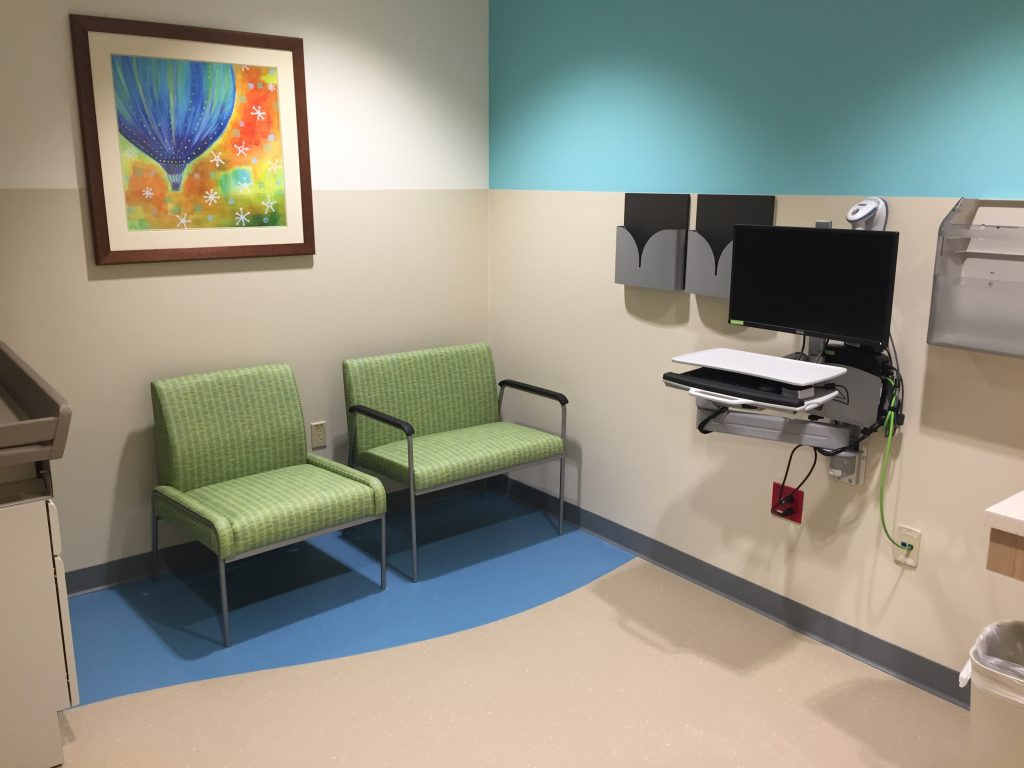 The Centerville Noon Optimist Club played a major role in supporting the Reaching New Heights campaign to transform care at Dayton Children’s Hospital! We helped to create a world-class healing environment that is just right for the tiniest to the tallest patients.

On Sunday, 45 patients were moved into floors four, five and six, otherwise known as the Newborn Intensive Care Unit, Wallace Critical Care Center and Mills Family Cancer & Blood Disorder Center. The move went off without a hitch and the new patients were welcomed. Floors seven and eight, our Specialty Care Units, will move later this fall in October.

The Centerville Noon Optimist room is in the Oncology-Hematology wing. It will serve as an “Assessment Room” for helping admit children who have been stricken with cancer.

This is just another example of how Optimists are making a difference in the lives of children in Dayton and surrounding vicinities. Funds for this investment came from the Annual Tom Frazier Tee Off for Youth Golf Classic, Annual Christmas Tree Sales and the Avenue of Flags program. 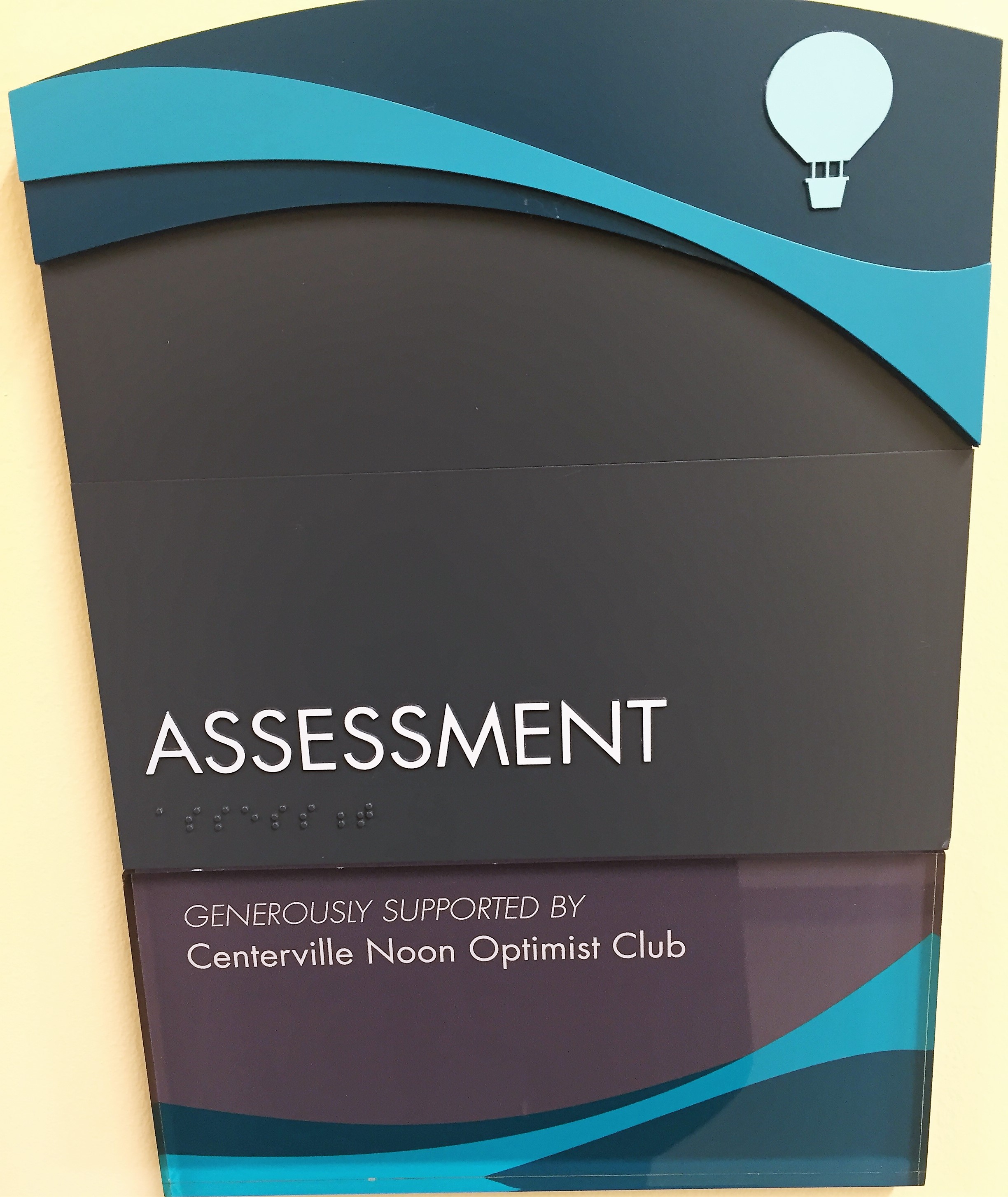 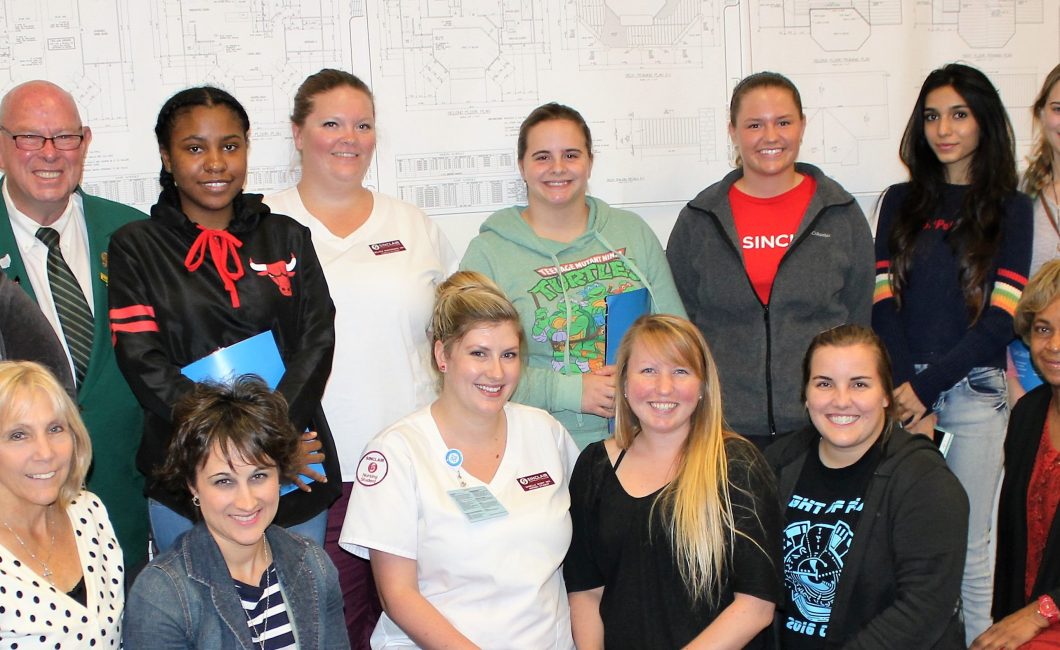 Miami Valley’s newest Optimist Club is now OFFICIAL – On Wednesday September 28th, the Sinclair College Optimist Club held its charter meeting with thirteen members in attendance.  The club is off and running – with officers elected, by-laws approved, future meetings scheduled and ideas for first club projects under consideration.  Centerville Noon Optimist’s past President, Myron Rheaume, was in attendance in his new role as Lt. Governor, as well as Darrel Basford, who represented Optimist International during the charter meeting and installed the club officers and board of directors.  The charter members of the area’s new Optimist Club are very excited about the formation of their club and anxious to begin serving local youth.  The Centerville Noon Optimist Club – who sponsored the Sinclair College Optimist Club extends its hand in support and wishes all of the charter members all of the best as they begin their journey in Optimism for our kids.

Thank you for your interest in the Noon Optimist Club of Centerville. If you are already a member, thank you. You are one of more than 300 members who understand the need to “Bring Out the Best in Kids!” You are involved in many of the club’s activities and events and know the Optimist Creed by heart. Centerville Noon Optimists get things accomplished in our community. We set examples and embrace an optimistic mindset for all to see. We display leadership skills and working relationships locally, regionally and nationally. We reach out and help young people.

Please join us any Tuesday for a free lunch at noon at Yankee Trace Golf Clubhouse. Our meetings are always fun and informative. Having a tough day and need a little “Optimism?” See you next Tuesday! You will be a stranger for all of five seconds.

Unable to join us at Lunch on Tuesdays?  Optimist 2.0 is for you. We meet every third Thursday at various local venues to enjoy 60-90 minutes of fun, networking, a guest speaker and an opportunity to join a group of folks dedicated to helping local kids. Information on Optimist 2.0 is here.

We‘d love to have you join us! Please use the  application form from this website to apply for membership or call 937-221-6720.

Our mission is to enhance the quality of life for the youth in our community – why not have your name listed below,  with our current club members, whose combined service to the youth of our community totals over 3,250 years – WOW! 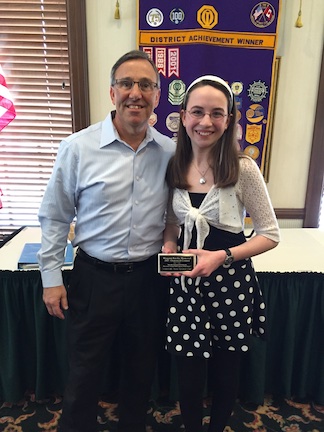