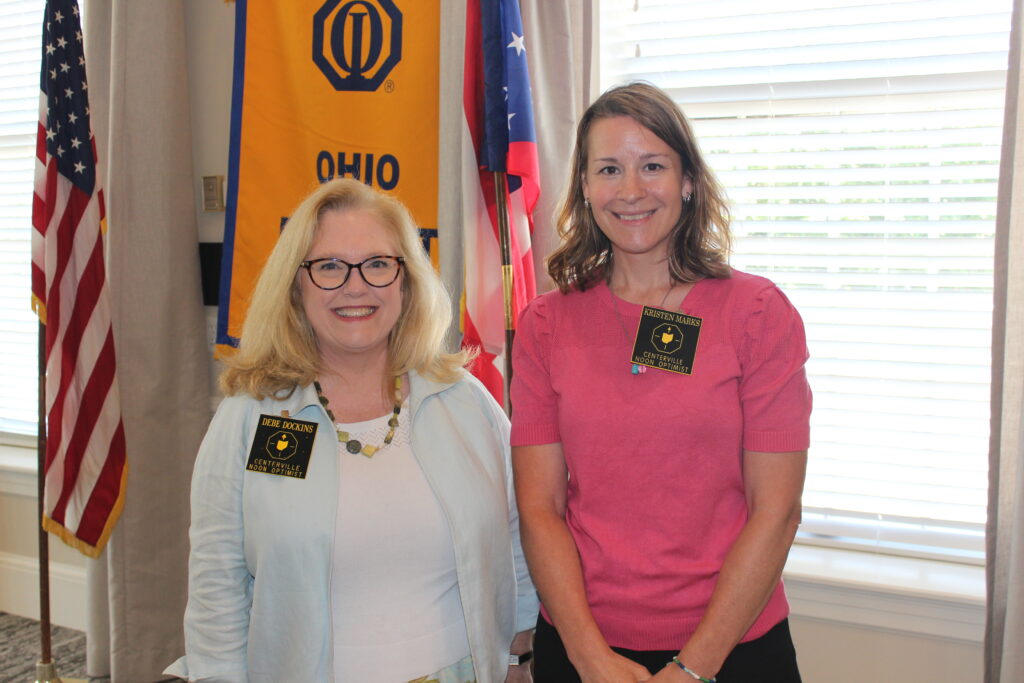 Kristen is passionate about creating a Sense of Place in the parks in Centerville and Washington Township. The Park District includes 51 parks in our community, including 34 neighborhood parks, and their goal is that you are always within a 10-minute walk of a CWPD park. 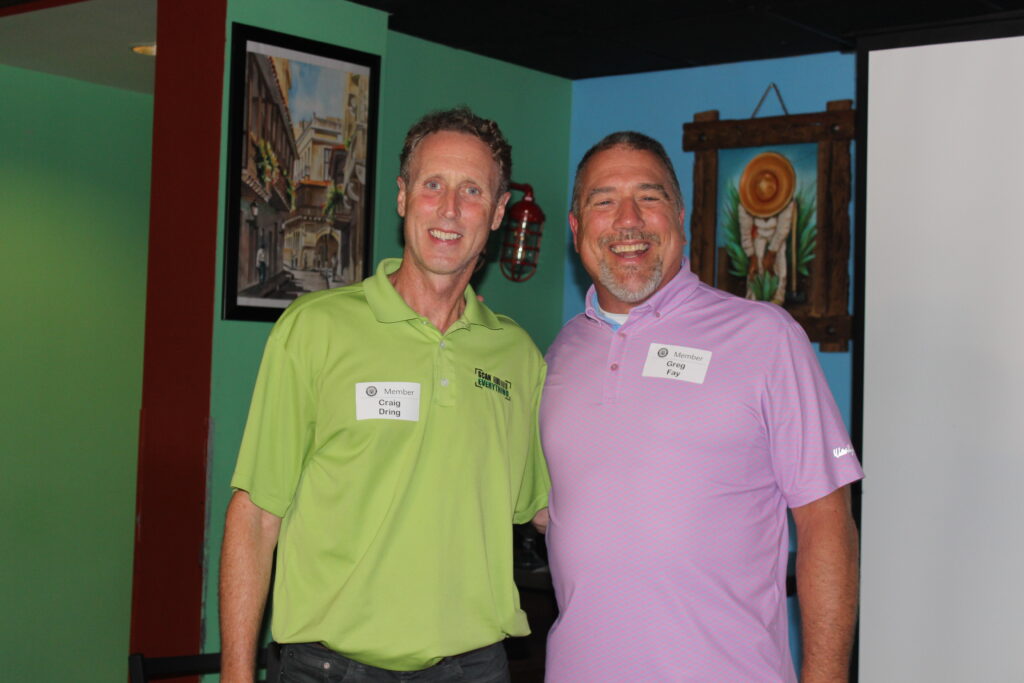 Long time CNO members Craig and Dana Dring own Bar Codes Unlimited. The company prints millions of barcode labels and tags for customers each year. A barcode is a scannable number than can be looked up in an item database for its description and selling price. 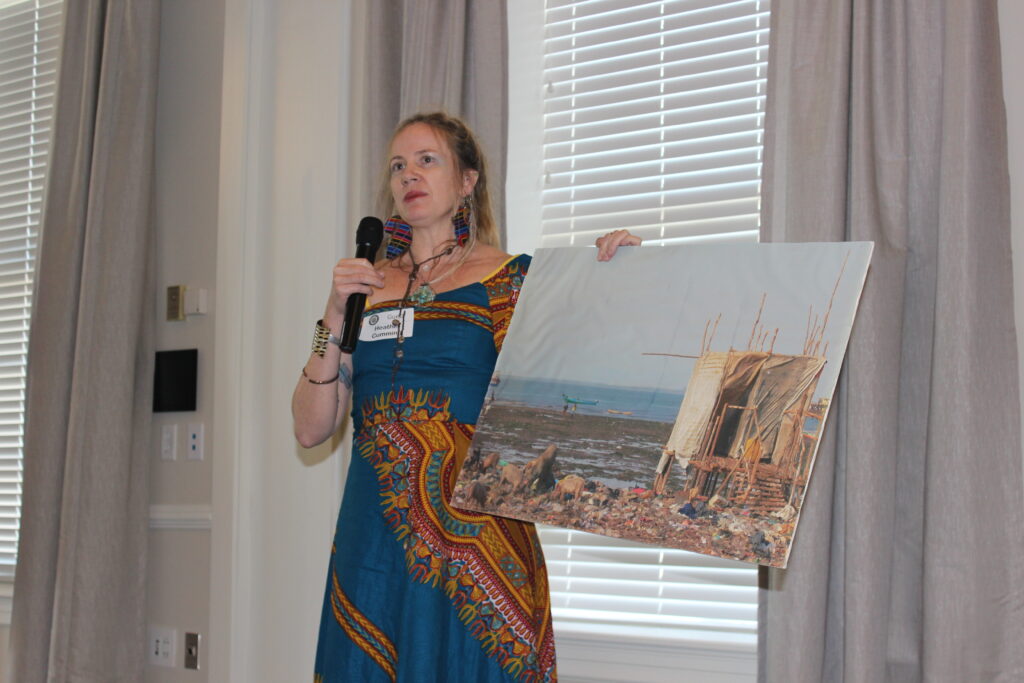 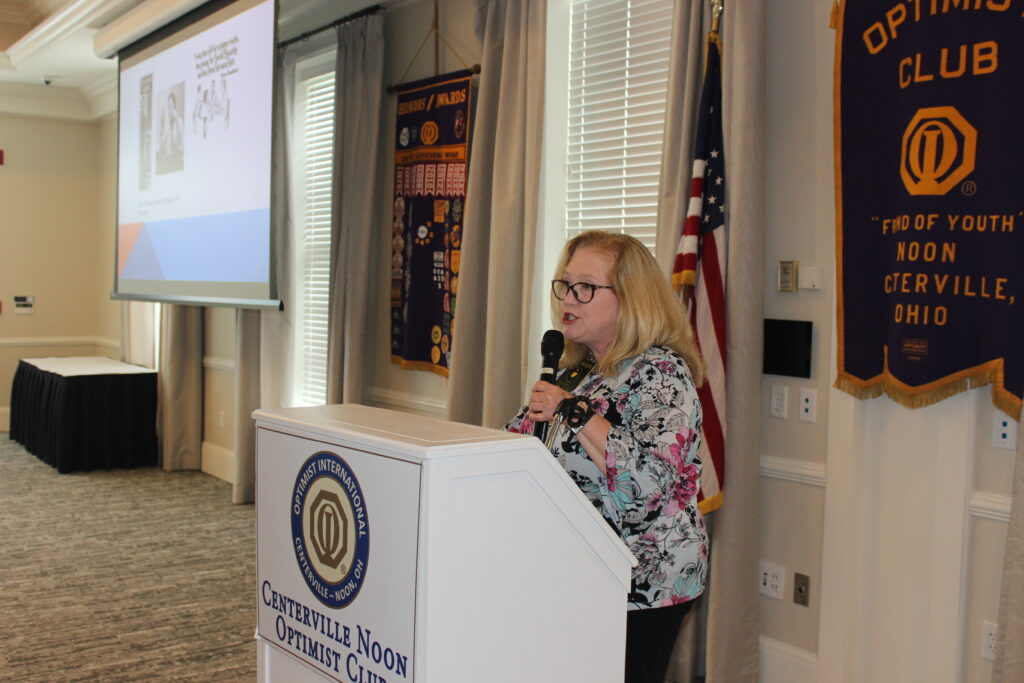 Erma Bombeck is a cherished American humorist.
Debe started off with the Erma Bombeck quote, “Never lend your car to anyone to whom you have given birth.”
Erma Bombeck raised her family in Centerville, Ohio and lived near Centerville High School, where her husband Bill Bombeck was a teacher.
She published 15 books, had 900 U.S. newspapers publishing her column, and appeared on Good Morning America for 12 years. She wrote over 4000 newspaper columns, mostly about Midwestern suburban housewives. 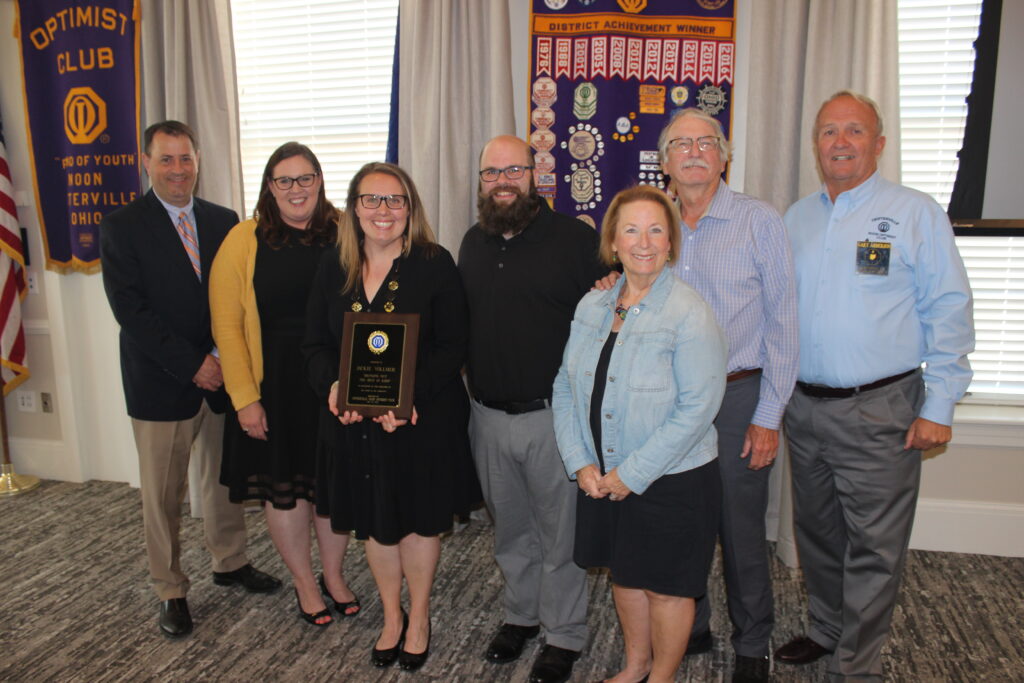 The award honors long time educator Margaret Barclay who was also a long-time member of the Centerville Noon Optimist Club. The award started in 2003 as the “Achievement in Education” award. Some call it the Teacher of the Year award. 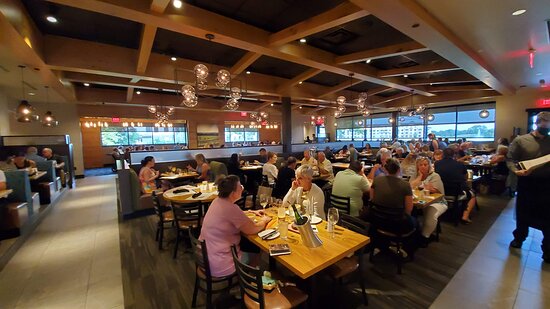 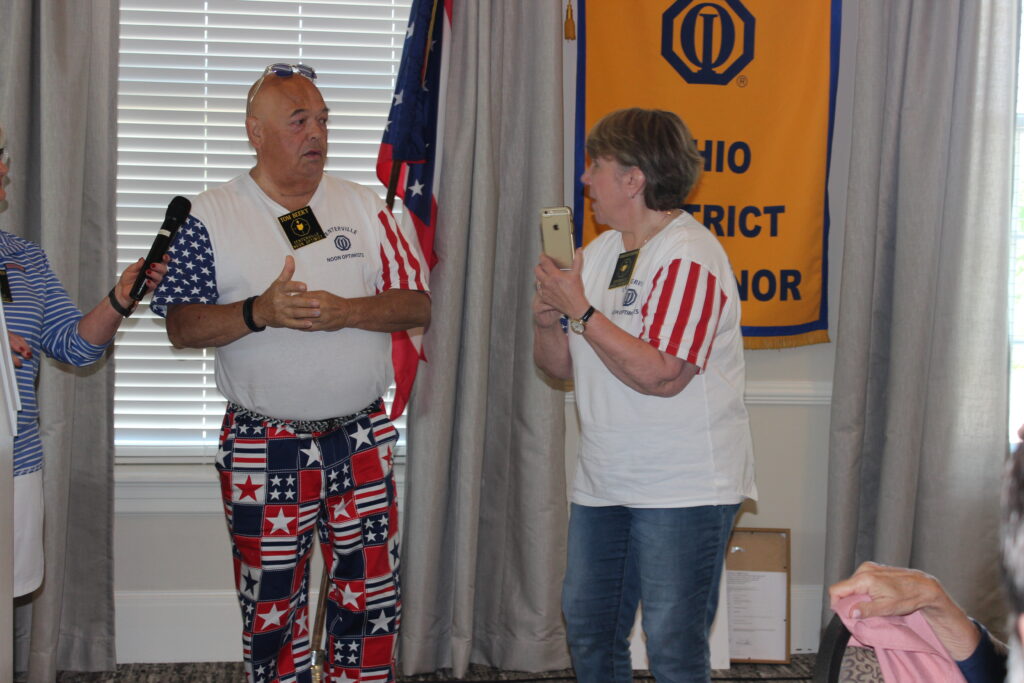 The AOF is our club’s biggest fundraiser. Avenue of Flags is a win/win program. The community loves it and it helps enable CNO to do what it does. The fundraiser netted $103,000.00 in 2021. Additionally today, we heard about TOP Soccer, Optimist International Foundation and the recent Ohio District Conference. 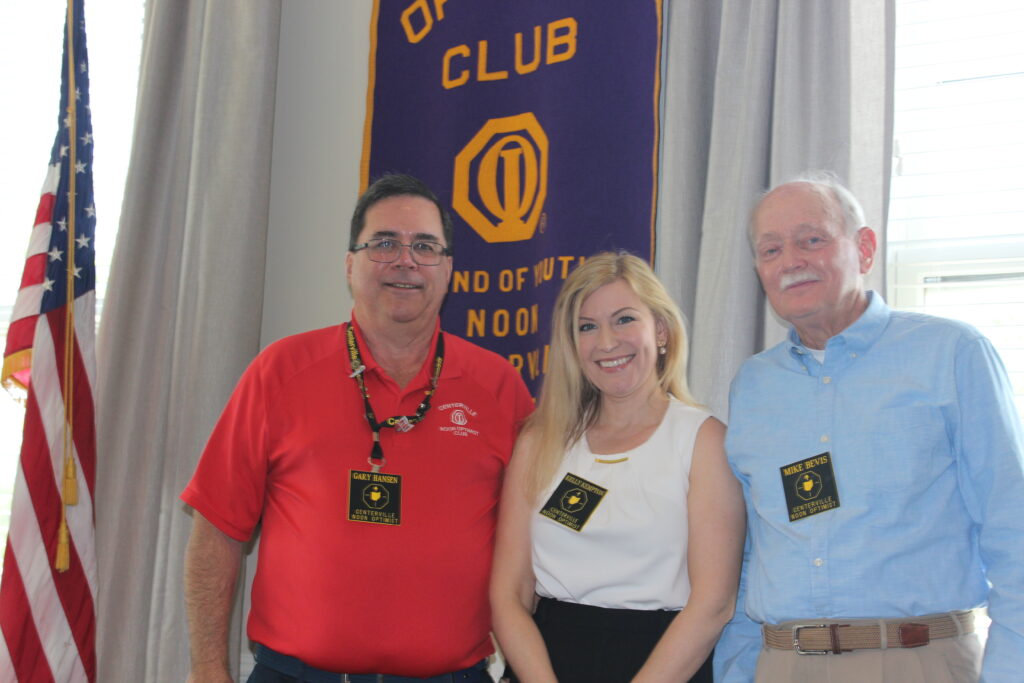 Their mission is to enrich the lives of children in need by providing care packages of clothing, shoes, books, toys, safety equipment and hygiene items. Case workers submit a request, then volunteers complete personalized care packages and then caseworkers pick up and deliver items to children. 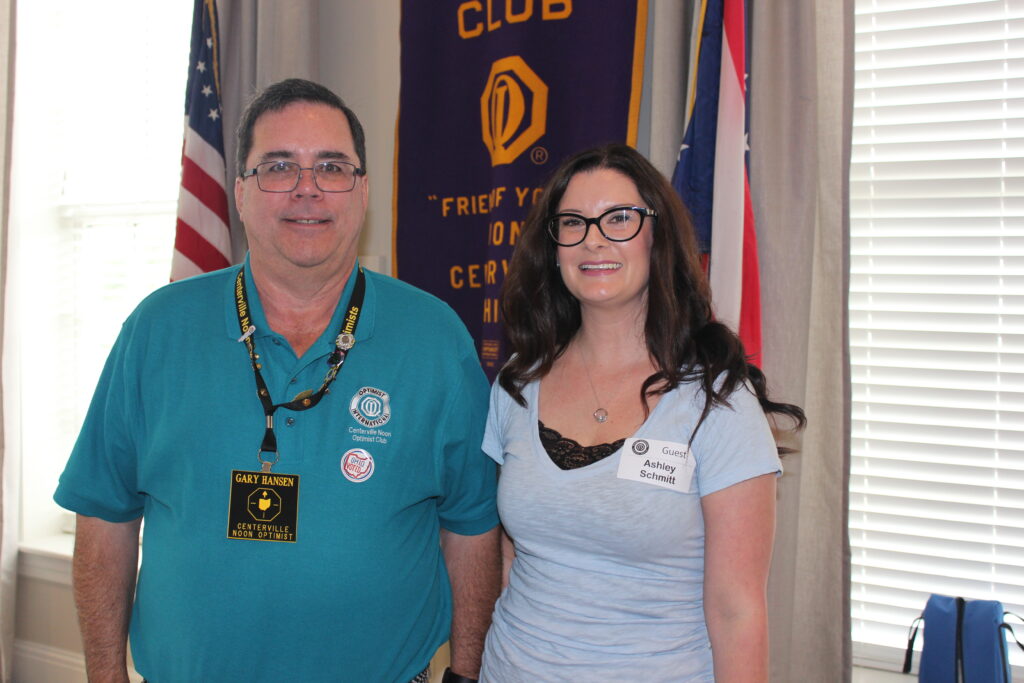 Improving the lives of people and animals in the Miami Valley. They keep animals for as long as it takes to find their forever home. 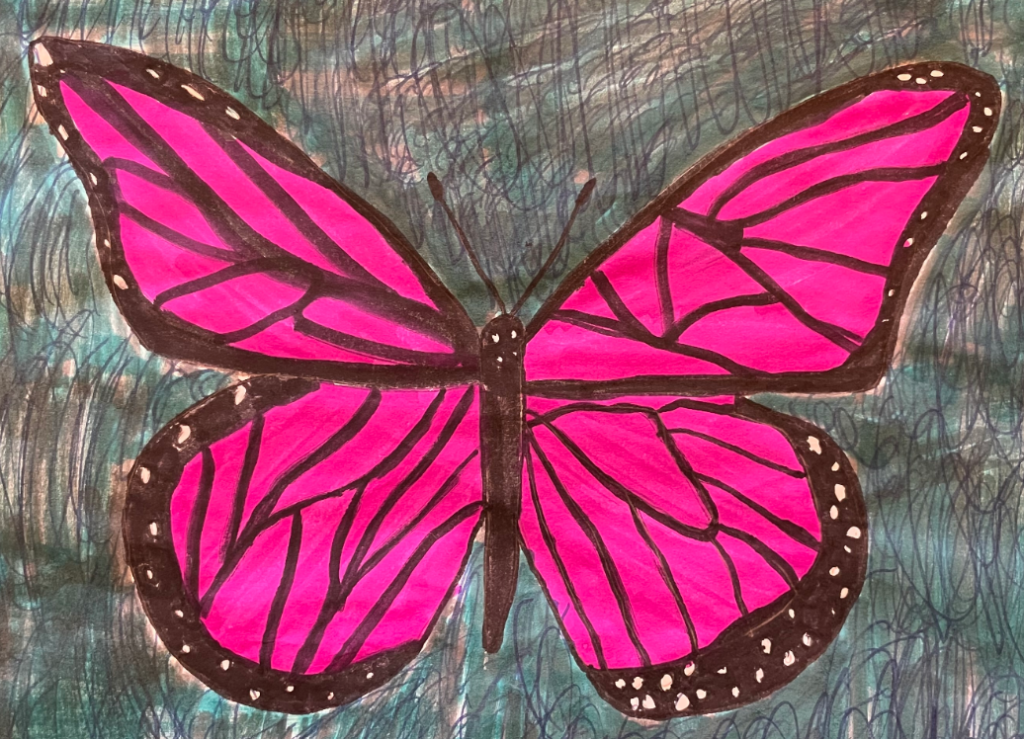 View the Visual Arts Contest Entries and Winners for 2022.