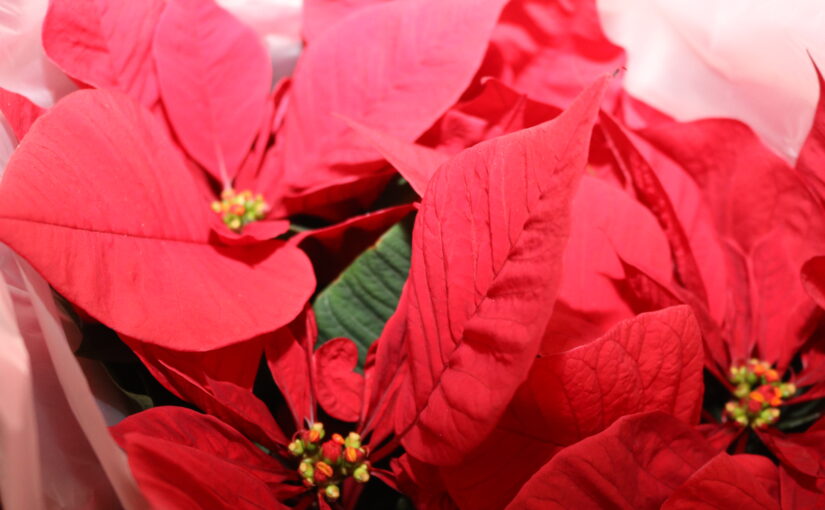 Heavenly Father as always, when we celebrate we pray for Your presence. You have been the power behind all of our undertakings and we celebrate tonight for another great year. Our success depends on all members wanting to do the best for kids. It’s easy to yell ole! Ole! From the stands but another thing to get in the ring with the bull. May we always volunteer to help and for some volunteer to lead. When you lead It’s like pulling a dogsled, you’ll have a much better view of where we are going. Amen!

All Photos from the Party are Here

Tonight, we celebrated the holiday season. After checking in everyone got their pictures taken by the holiday tree. Thank you to CNO member Martin Huffstutler for being tonight’s photographer.

We had an hour of socialization with appetizers. Before eating dinner, Phather Phil gave a prayer and we said the pledge of allegiance. Then we had a buffet dinner with more socializing getting us all into the holiday spirit.

After dinner we were entertained by “Center Stage,” a 9-lady chorus. Members of the choir included CNO member/spouse Lynn Reilly, Charla Rheaume and Anna Bargmeyer.

After dinner we closed with the Optimist Creed.

There was a poinsettia as the centerpiece on each table. A prize ticket taped to the bottom of one chair at each table determined who got to take the poinsettia home.

Special thanks to the social committee Beth Duncan, Diane Arehart, Val Huff, Sue Jessee and anyone else that helped make tonight happen. The room decorations were beautiful, and it was a festive night!

Today was Patrick Arehart’s birthday. Before the choir began, Greg Griffin summoned Patrick up to the front of the room and Bob Burkman led us in singing Happy Birthday to Patrick. The singing was horrible, but there were hints of being on key. Patrick really appreciated the love and effort put forward by all the members. He had a great day. What a way to have a birthday!

Stan Fronzaglia and Karl Frydryk, the winners of the Christian D. Larsen awards from last year, introduced the three recipients for this year. Tom Frazier posthumously received the award in 2018.  This year’s recipients are:

Roy Barclay has been a club member for over 30 years.

Roy Barclay has contributed to the club in many ways, with both time and financial support of Optimist activities.

He has hosted many club meetings and socials in his home.

He has hoisted many American flags for both our club and the Springboro Optimist club.

In addition to tipping a few beers with many club members, our recipient has dipped many root beer floats at our Club’s root beer float stand at the Americana festival.

Over the years, our recipient has provided funding for the zone Oratorical contests.

Our recipient has made the Christmas tree lot a year-round project by contributing countless hours of work, many spent behind the scenes in the summer, to ensure our tree trailers are pristine and the set-up of our lot goes off without a hitch.

Joan Cordonnier is very active in our community and our club.  Her community involvement includes:

Joan has also volunteered countless hours with many other club activities. This is not just a list of all of our club’s activities, rather, it’s the ones in which she has been an active participant.

And saving the best for last until now, she was also the recipient of our Club’s Optimist of the Year Award in 2014.

Gail Aiken has been an Optimist for over 25 years.

Gail supports these and many other club programs without looking for recognition or accolades.

In addition to being a regular meeting attendee, our recipient has served on our club’s board and as an Optimist club president.

Our recipient has served on scholarship committees and, at the tree lot, is very visible each year, performing key responsibilities on delivery day plus many behind-the-scenes tasks to ensure our tree lot is a success.

Our recipient has opened their home to optimists for board meetings and rose to the occasion when hosting many socials.

However, there IS a dark side to our recipient, as they have, for many years, co-chaired the club’s annual efforts to scare the heck out of young children every Halloween at the Haunted Trail.

In addition to Optimist activities, our recipient eagerly jumps into the pool to help in other community activities, including the Kalaman golf outing.

The Christian D. Larson award is Optimist International’s most prestigious award. This award is a lifetime achievement recognition given to a person who has exemplified outstanding service to both our community as a whole and The Centerville Noon Optimist Club in particular.

The award was named in honor of Mr. Larson because he was the author of the well-known Optimist Creed which was written in 1912 and is what we Optimists live by every day. In the one hundred years of Optimist International, with hundreds of thousands of members, less than 800 individuals worldwide have been accorded this honor, 27 of whom are from our club.

Each year, our club, donates half the proceeds of the tickets purchased for the 50/50 drawing along with all of the money raised through the Sergeant at Arms fines and Happy Bucks during our Noon meetings. This money goes to the Optimist International Foundation for the purpose of supporting its charitable, literary, and educational activities. In return, for each one thousand dollars donated, the Optimist International Foundation grants our club the privilege of presenting a Christian D. Larson Award.

In 2007 our Board of Directors voted to present the Christian D. Larson award to our club members in order to recognize their positive contributions over a long period of time. Our Optimist Board had selected all of the recipients from 2007 – 2012. But in 2013 they decided that going forward it would best be decided by our growing group of past Larson Award recipients.

Each new honoree must have a minimum of ten years in the club, have held leadership positions, contributed greatly to both the community and our club, exhibited a positive optimistic attitude, and volunteered consistently over many years actively enhancing the club’s formula for success. As I mentioned, there are 27 previous Larson Award honorees from Centerville Noon. Last year, Karl Frydryk and Stan Fronzaglia were two of the three recipients of the award.  The third recipient, Tom Frazier, posthumously received the ward. Tom passed away in 1994.  You may recognize his name because our golf fundraiser is named after him.